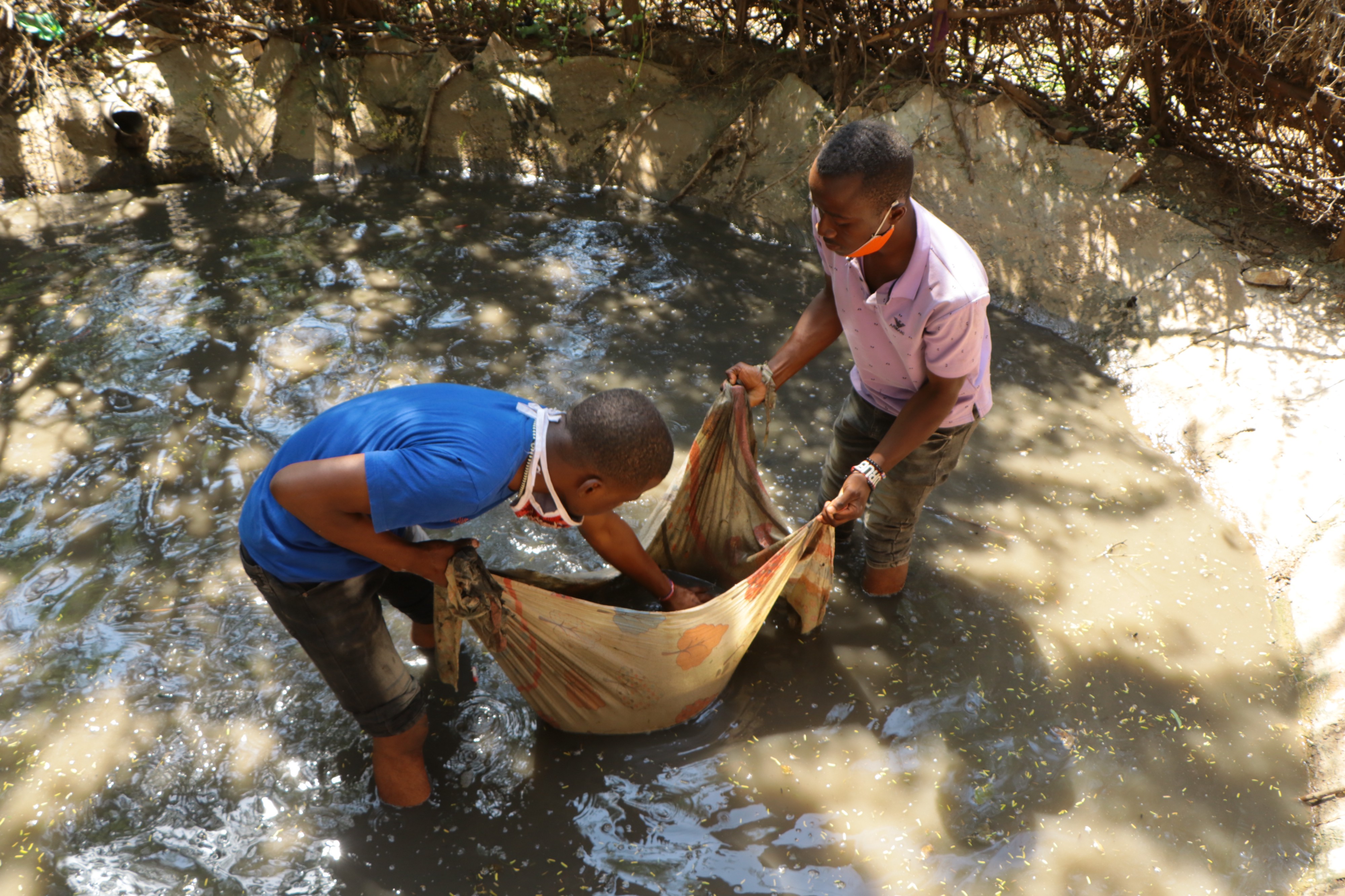 The goal of the project is to create sustainable fish production in the Kakuma Refugee Camp, to solve the problem of the lack of variety in the food received, that causes malnutrition within the camp.

Kakuma in north-western Kenya is home to over 180,000 people, one of the largest refugee camp in the world. Refugees at the Kakuma Refugee Camp receive a food package at the end of each month from the World Food Programme (WFP). To complement to the package provided, the women of the camp would have to hike long distance and to catch fish in rivers and lakes miles away from the refugee camp. The problem with this solution was that the fish, due to the harsh desert weather, would reach the camp in a bad condition, even in decaying process, which leads to food safety issue. Moreover, this time-consuming task often leads to depriving the opportunities of young women in Kakuma to proper education and having careers of their choice, which broadens the gender inequality.

To open up an alternative access to fish in the desert, the team chose to operate ponds in the refugee camp on a basis of circular economy. The ponds are used as a source of water to grow kales, which supports the farming of crickets and chicken. Crickets and chicken droppings are then used as fish feed. Moreover, the rearing of crickets enables them to sell cricket eggs as an extra source of income. The earnings are directed into the funds of building more fishpond structures.

Besides using crickets in fish farming, the crickets are furthermore processed and incorporated into bread, to encourage the consumption of crickets, as they are highly nutritious, rich in protein, calcium, and iron.

So eventually, all three elements (kales, crickets and chicken) are able to support human consumption and increase the diversity of their diet. The permacultural system that they implement allows them to maximize both the space and the limited water resource available in the camp. 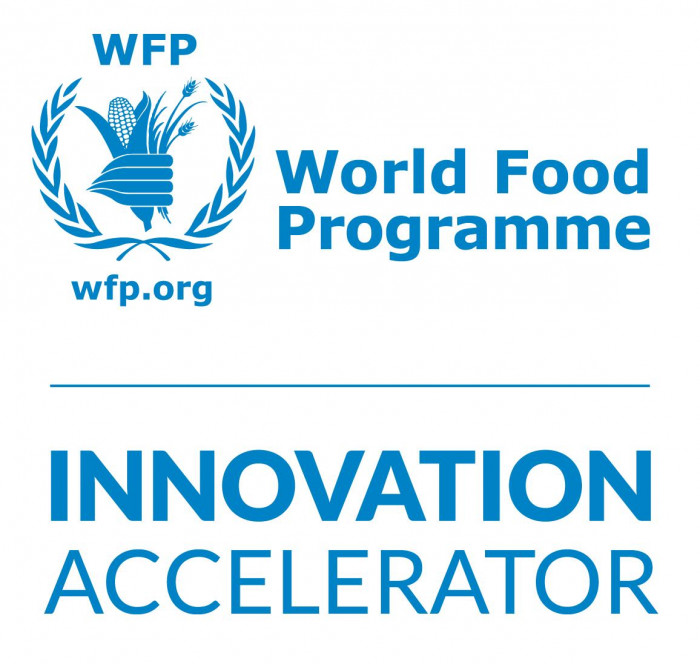