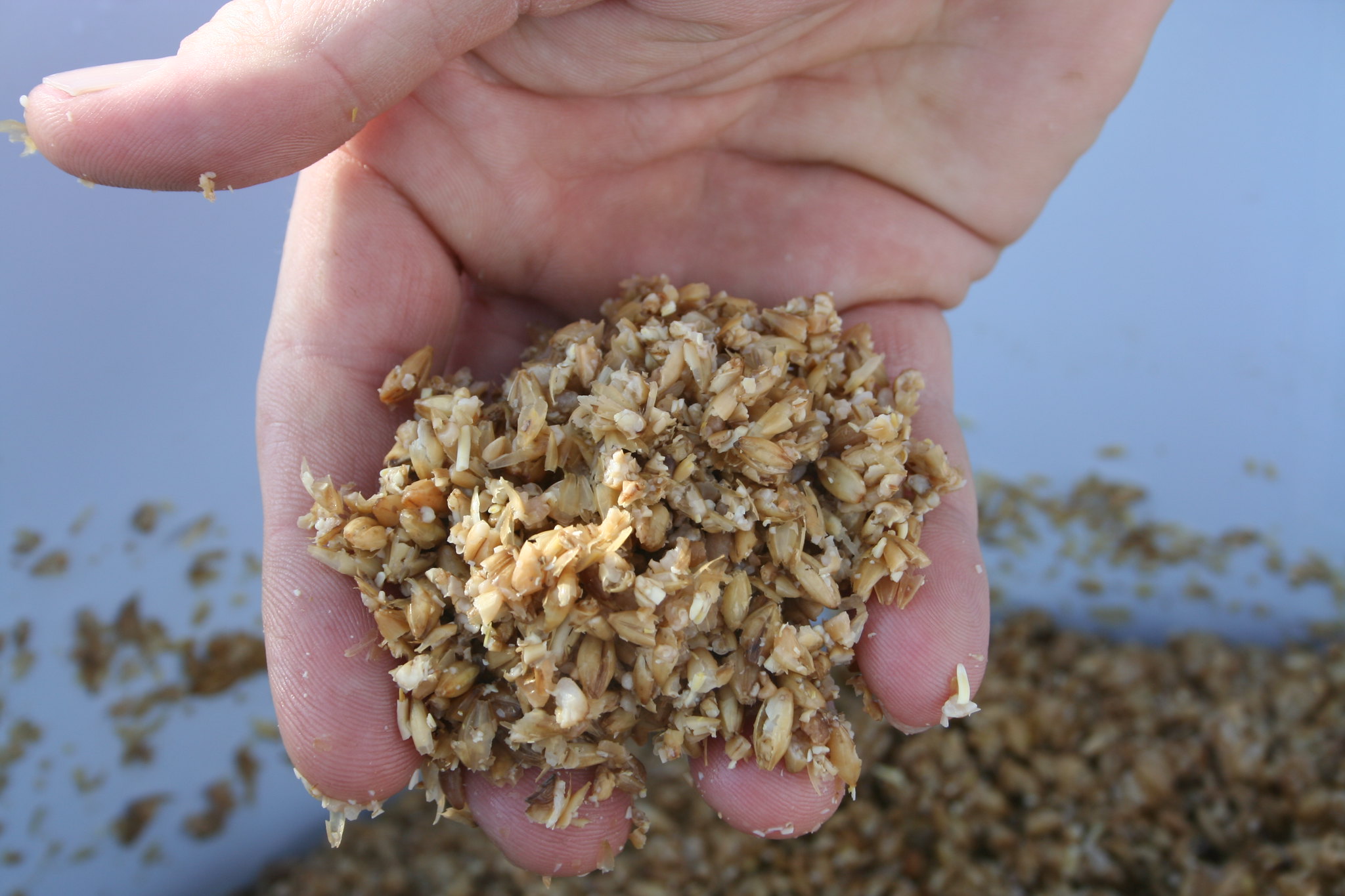 Increase bread protein and fiber content and enrich dough and bread nutritional values by utilizing brewers spent grain proteins (BSGP) as a replacement to standard types of flour (such as wheat and whole meal). Brewers spent grains are used as a by-product of beer production.

Evaluate the dough and bread that includes protein derived from brewers spent grains.

Build knowledge of current articles, studies, and shortcomings within the topic of BSG utilization through a literature review. Elaborate on findings and create new knowledge from the subjects examined.

Brewers Spent Grains (BSG) are a by-product in abundance derived from the manufacturing of wort. Even though it is the main by-product produced from the brewing industry, little research has been done in examining its potential uses in the food industry and is mainly used as animal feed or for the production of biofuel. This Master's thesis focuses on one of the main constituents of BSG, the proteins.

BSG proteins are lacking on solubility which is considered the biggest limitation in using them for food processing. This literature review examines the research that has been done so far concerning enzymatic assisted extraction methods of BSG proteins.

To explore the extraction of BSG proteins, two enzymatic extraction methods were examined. The first method investigated was alkaline extraction followed by enzymatic hydrolyzation of Brewers Protein Concentrate (BPC) and the characterization of those proteins. The second method examined was the recovery of protein hydrolysates from BSG by applying a combination of Enzyme and ultrasonication.

Another parameter analyzed in this literature review was the methods used for incorporating the extracted protein into dough products. Two primary research papers were examined, the first one showed that utilization of crude BSG resulted in softer bread with increased springiness. The second research method examined the potential of BSG high-fiber, high-protein ingredients for baked snacks, were BSG microstructure was examined using scanning electron microscopy (SEM).

Finally, this paper analyzes the implementation of a HACCP plan for the production of a stable and microbiologically safe BSG fortified bread.

There is a great potential in utilizing BSG for the production of dough, bread, and bakery products alike, instead of discarding them or using them as animal feed. Certain positive attributes were obtained through the utilization of BSG and BSG protein into dough and bread products.

The literature showed that the application of food safety guidelines for the elimination of hazards such as Aflatoxin B1 and other types of molds result in a safe final product. However, further investigation regarding exposure in Aflatoxin B1 and the production of acrylamide needs to be conducted.

Overall, the utilization of BSG by-products for the production of fortified bakery products is possible. 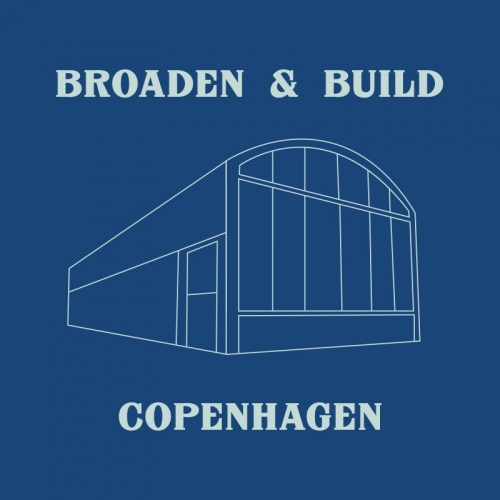